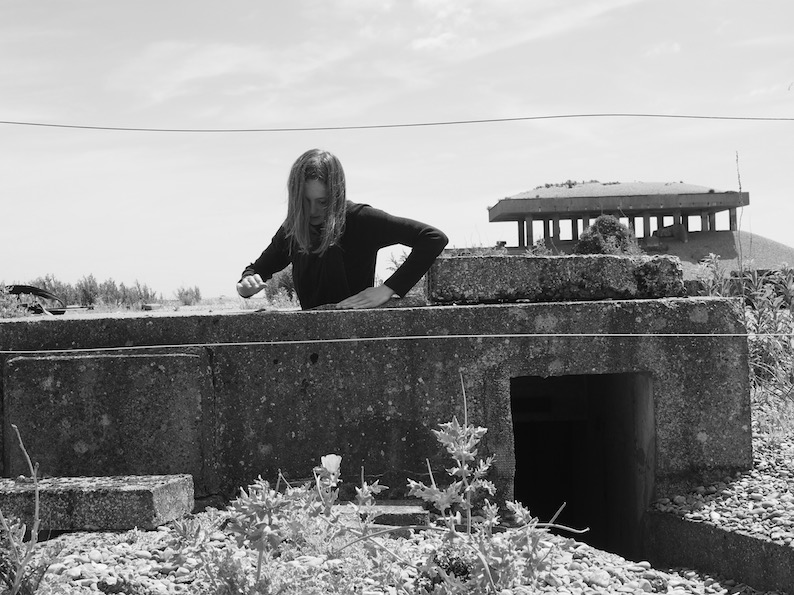 amongst the references there are ones to borders;

between the liquid & the frozen

and between narrative and the shape of language as a sounding object.

Working on this piece, during a year where plans were constantly being shifted, created pockets of time that seemed to drift between the day-to-day and a suspended sense of progression. With ‘A layer of liquid water’ I attempt to explore the aesthetics of certain located sounds; the memories contained in recordings from earlier trips to Oslo and through others which reference ideas of the static and the transitory (restriction and movement). I have an interest in words as sound, with their meanings more fluid, and this became an important, refreshing element of the piece.

Lots of thanks to Jenny Berger Myhre and Line Elkjær for their readings of the texts.

Pheobe riley Law explores the documentation and transformation of materials including sound, text, fabric, movement, film and reformatted objects.
She is interested in reframing and dismantling narrative, subverting perceived normalities alongside the construction of personal or social behaviours and the inherent patterns of experience.