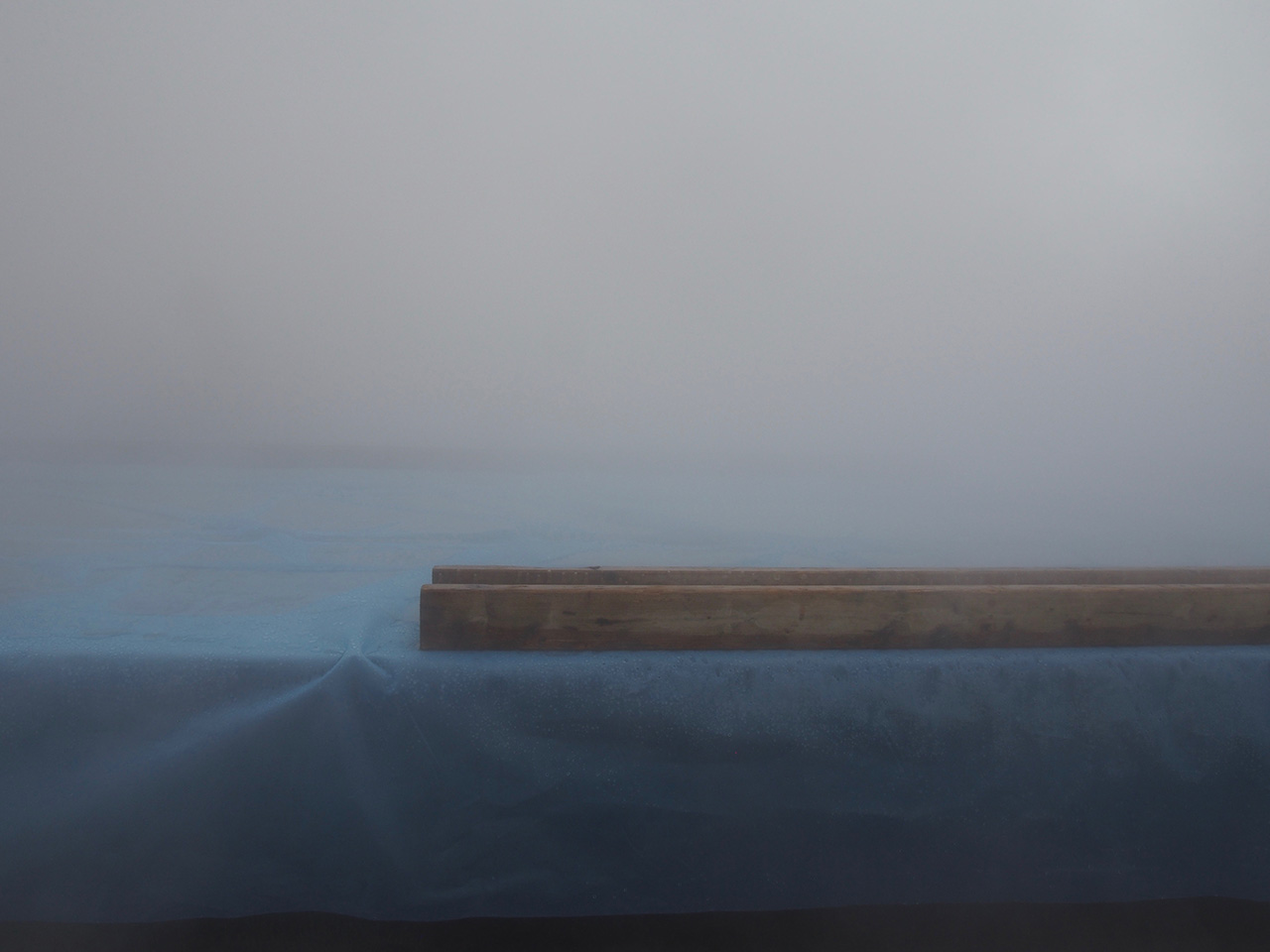 Jez riley French is presenting 5 pieces at Spikersuppa Lydgalleri in January and Febuary 2020.
4 of the pieces is part of the new format “Soundart at Night”, 9pm to 11am. One shorter piece(5min) is part of the playlist during the day 11am to 9pm.
44O+
Jez riley French
with Pheobe riley Law
teleferica (oslo)
for several years I have been travelling to Italy to document teleferica, Searching along
hillside paths and roads for those that are still resonating, still perhaps in use or at least
maintained, some that have lost their initial purpose but still register. My enjoyment, my
practice then is durational listening, often at micro-levels. I listen for hours, days, the
weather conditions impacting the teleferica; storms approaching, heat peaks shifting the
drones, insects and birds resting or calling through the structures and the ever present,
seemingly infinite detail.
island | fjórar | crystal detector
composed from recordings gathered on several trips to Iceland, listening to the sound
of radio antenna cables, glacial melt, snipe and lava rock dissolving.
There is a line between sound tourism and allowing an intuitive response to the
performative act of listening to new situations. on one side of the line is imposition, on
the other an acceptance of an affected reality.
voice, tape, reeds, snare | Jez riley French & Pheobe riley Law
for voice, percussion, shells, stones, snare, reeds, tape – recorded in Oslo (vigeland) and East Yorkshire.
Only a fraction of a second
in the outline of colour
is applied smoothly and decisively,

salts | sopra
‘salts’ is a series of works based on recordings of structures and built spaces (using JrF
contact microphones & geophones), either without any additional sound source or
when sounded by musicians or other activities. The piece for Oslo involves a string
ensemble, 16mm film sound and organ, recorded through architecture, filtered by the
space itself and recorded using self developed techniques.

Daytime track
(+) ink botanic (extract)
traces of durational listening to the internal sounds of plants, recorded with selfdesigned
and built adapted microphones. This new series seeks to reveal the actual
sound of plants as opposed to their sonification, a factor in our sense of the idyll we
often create in our perception of ‘nature’. The microphones and techniques I have
developed for these works are also currently in use in the filming of a new David
Attenborough series for 2020.

Jez riley French
Focusing on sound as material and subject my work over the past four decades has involved installation, intuitive composition / improvisation, scores, film and photography.

I also lecture and run workshops on field recording / located sound as an art form and have developed and expanded the use of extended recording techniques and the role of durational listening. I also work as a microphone builder and a curator.

I work extensively on long form recordings of surfaces, spaces and situations and developing the concept of photographic scores and ‘scores for listening’.

Aspects of my work have been exhibited or performed at galleries including The Whitworth, Tate Modern, Tate Britain, Museum of Contemporary Art, Tokyo etc.

Key works capture the sound of minerals dissolving, ants consuming fallen fruit, buildings vibrating, teleferica’s interacting with locales, the infrasound of domestic spaces, glaciers in Iceland and the tonal resonances of natural and human objects in the landscape.
jezrileyfrench.co.uk

Pheobe riley Law is currently based in Newcastle and Hull, her work often explores the documentation and transformation of materials including sound, text, film and reformatted objects.