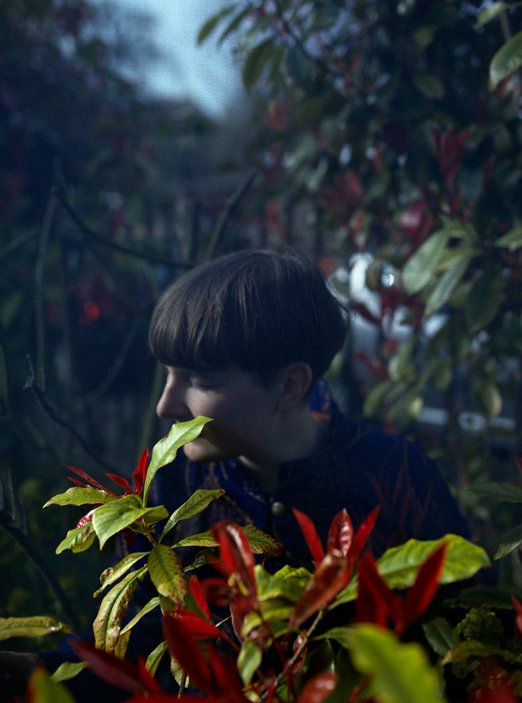 I feel like I have been spread out during the year of 2020. A part of me went on tour to the US in April. A part of me travelled to Australia during the summer. A part of me decided to move to Taipei in August. Another part was on a residency with fellow artists in Lithuania. All the while my body stayed behind in Oslo. I wanted to create a piece sounding a different time and place, so as to make the speaker tower a vessel for memory. Because I too, am a vessel for memory. ‘Chidoribashi’ is a piece based on a field recording from the subway station with the same name in Osaka, Japan, recorded on a Sunday morning in April 2017. Inspired by the many tones and chimes that makes up the sonic landscape of urban Japan, I have composed melodies and harmonies that come out of the ones originating in the field recording. In Japan, melodies and jingles are used much more than in Norway. In some cities, each subway station has its dedicated jingle, so it is easier to recognise for those who can’t rely on their vision. Perhaps this piece can guide someone home, or allow them to sit down for a moment, and listen to a slow, distant memory of a remote place and time while it washes over the winter night in Oslo.