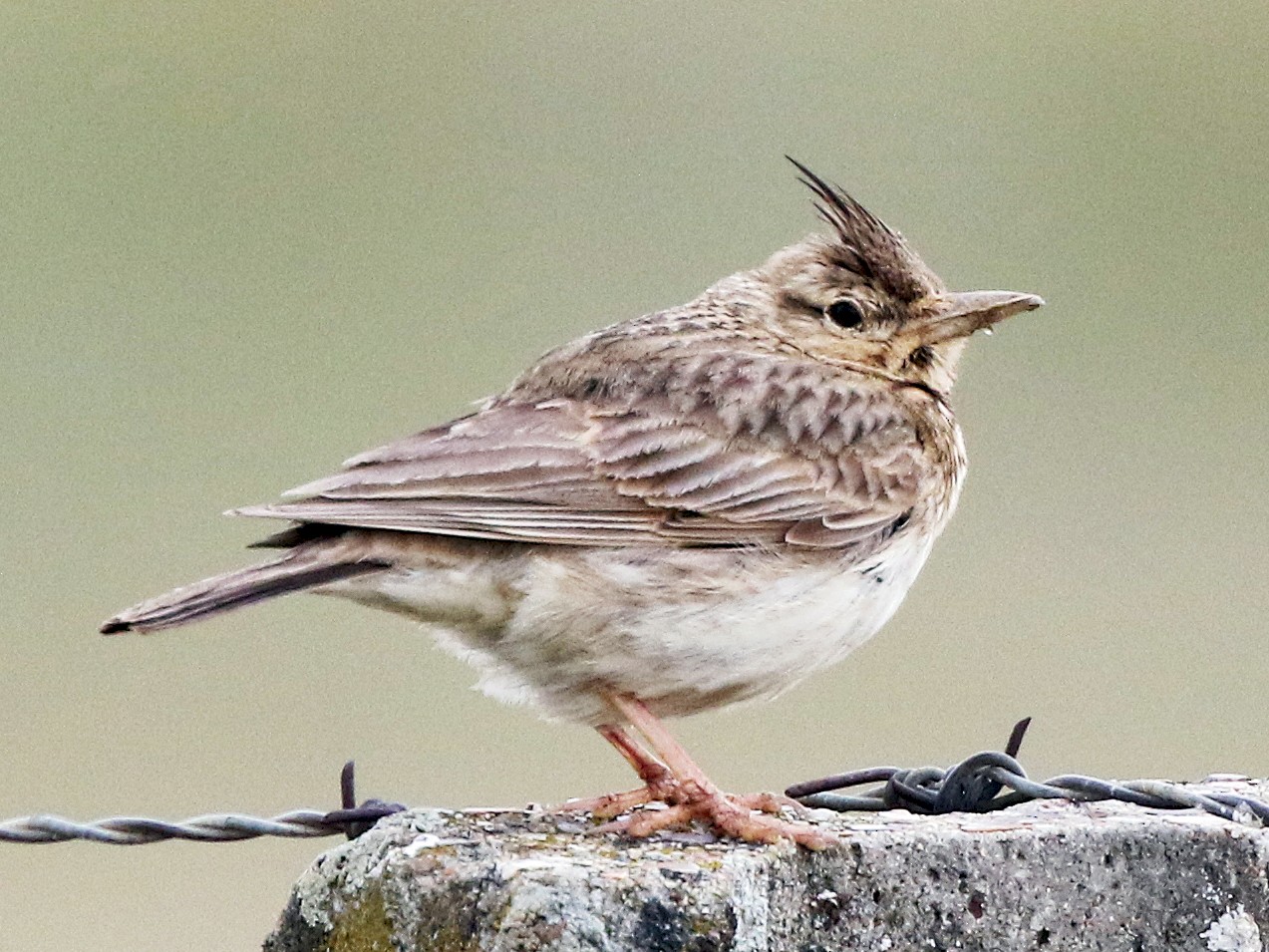 This sound piece commissioned by Spikersuppa lydgalleri is based upon the singing of Crested lark (Galerida cristata, Norwegian: topplerke), species of birds which used to populate Oslo region and extinct in the 70’s. The singing was analyzed by a neural network to generate more singing, commonly referred to as “artificial intelligence”. The generated sound is an eerie rebirth in a virtual form, played on the dawn to passersby rushing to work.

Ayatgali Tuleubek (b. 1985, Kazakhstan) lives and works in Oslo. He holds a MA from KHiO – Oslo National Academy of the Arts (2014). He will have a solo show upcoming at UKS (Young Artists’ Society, Oslo) and his recent ones took place at Akershus Kunstsenter (Lillestrom, Norway) and Studio 17, (Stavanger, Norway) among others. His recent group shows include “Part of the Labyrinth” – Gothenburg International Biennial of Contemporary Art, “What if the image is shown next to an historical fact?” at Tenthaus, Oslo, “Sparebankstiftelsen DNBs stipendutstilling” at Oslo Kunstforening, “Soviet Modernisms” at Tselinnyi, Almaty and “Internal storage – Not Enough Space?” at Garage Museum of Contemporary Art, Moscow.

The Crested Lark sings up the sun